The Real Issue With Crypto Currency 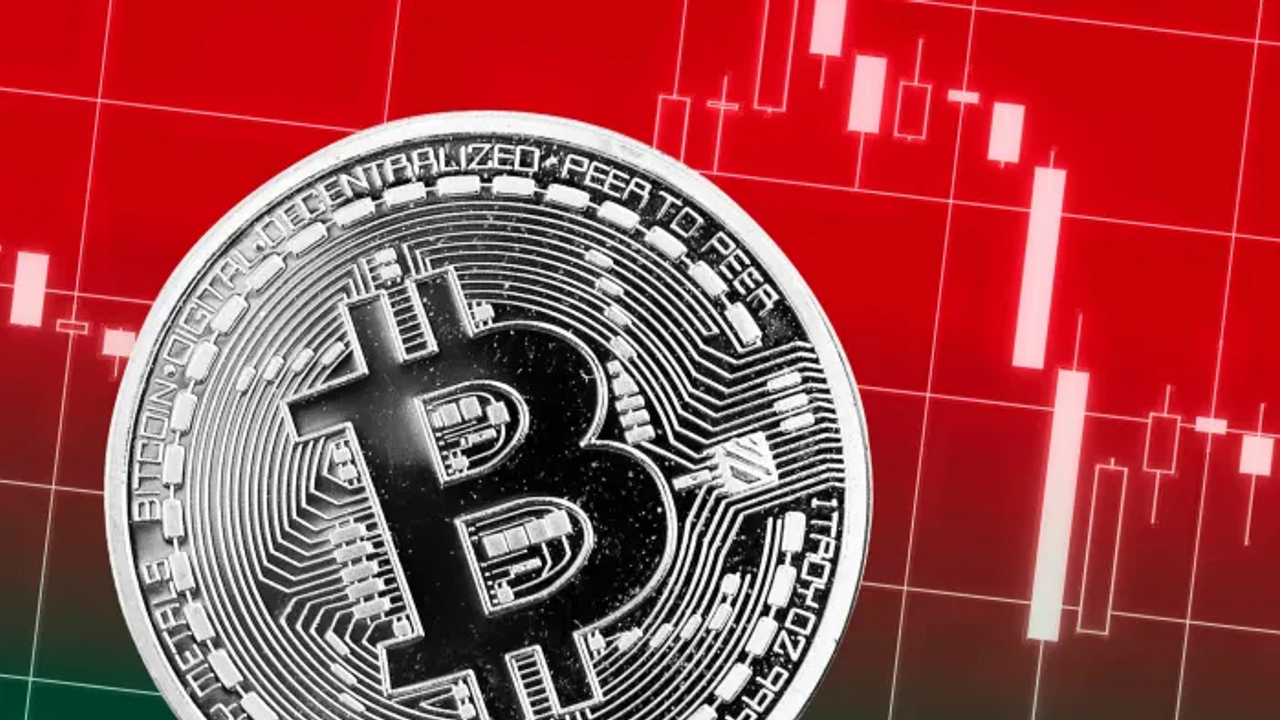 Last Sunday, I was chatting with someone who had spent a lot of money on Bitcoin. When I told him that investing in Crypto currency was no different than gambling or playing the lottery, he became angry. As I explained to my friend, there are 3 real challenges that could topple the current group of Crypto currencies.

The Three Challenges to Crypto Currency

#1 - As it gains popularity, Crypto threatens the economic stability of emerging markets, which I will explain in a second.

#2 - It reduces the tools available to Central Banks and increases the likelihood of another great depression (1920s).

#3 - The current cost and time to process a transaction is too great for many real-time financial applications - which will be solved, by later iterations of current technologies.Think: in 1903, the Wright Brothers flew the first airplane, it wasn't until the 50s, when cabin pressurization was invented that airline travel became a commercial success.

History is littered with examples that demonstrate that those who invent a technology are rarely the ones who turn it in to a commercial success. In my mind, this fact virtually guarantes that the Crypto currency of the future has not been invented yet.

I do want to point out, I am a big fan of Blockchain Technology, which powers Crypto currency. However, Blockchain is not Crypto. AND Investing in Crypto should not be confused with investing in Blockchain. If you want to invest in Blockchain you can invest in the companies behind the currencies, or in related companies like Coinbase or ETFs likes BLOK.

The real challenge with Crypto is that it threatens the economic stability of emerging economies (where the vast majority of the world's population live.) One of the main strengths of an emerging market, like India, China, Greece, etc... is its ability to regulate the value of its currency. By devaluing their currency in relation to their neighbors, they are able to make their labor and goods more attractive for purchase. In the US, we travel to Mexico and the Caribbean for vacation, not only because it is a warmer climate, but because it is so much cheaper. We buy goods from China and we outsource to India because labor is so much cheaper.

This relationship is something that all parties have a vested interest in maintaining - and Crypto currency, by virtue of the fact that is is not regulated will upset this balance. If Bitcoin becomes the primary currency in China, then the Chinese government will not be able to influence its value in relation to the value of the US Dollar - or worse. If everyone is using Bitcoin then the disparity disappears entirely and suddenly the artificial incentive to buy from India, China, and other nations that manipulate their currency, will be eliminated which will severely disrupt the growth of their economies.

Another big reason why governments cannot afford to have Bitcoin become a world-dominating currency is that they cannot print more if it! One of the primary tools of the central bank is the ability to regulate the amount of money in the economy, and their ability to horde currency when there is an oversupply and print more when it is needed for recovery. Think, 2008 and most recently with the COVID-19 pandemic.

If Bitcoin were the dominant currency, the federal government would not have the ability to just print more money and hand it out to its citizens. In essence, Bitcoin would be like going back to the Gold standard. There would be a semi-fixed amount and value to currency, which is the complete opposite of Fiat currency. Fiat currency means it has value because we say it has value. This means that third world countries can say that a loaf of bread is worth a dollar and it will always be so, or it means that the government can temporarily create more money without necessarily increasing the price of goods sold (ie inflation.)

The world economy cannot afford to have these tools taken away from them. The minute that a Crypto currency starts to actually threaten a countries economy, is the day that it will get banned in that country. We are already starting to see the start of this. Turkey has banned the use of Crypto, China is making overtures and reminding people that Crypto is not a legal form of tender and cannot be used for payments.

China and non-democratic countries, have an additional incentive to block Crypto and that is to control the flow of currency through their borders. China does not want money to leave it's country. They want money to come in, and the only time it leaves is when they are purchasing something that benefits China. As such, they have strict control over how much money Chinese citizens can remove from the country, and what they can use it for. Crypo upends that entire form of control. This is a non-tenable position. The second that Crypto becomes the source of significant net outflows of cash from China, is the day that it gets outlawed and banned.

You don't have to believe anything I have stated in this article. Look at the news headlines yourself and you will see it bear out.

Bottom Line: when investing in Crypto, it is important to know your risks. You are speculating, you are gambling. There is no "cycle" to Crypto, it hasn't been around long enough to have a "cycle." Right now you have speculators, speculating on the speculators. Yes, you can 100x your returns, or you can lose it all overnight - or in the same hour..and all your "money" can be made worthless with the comment of a man-child with Aspergers, who pines for Mars. That is not an investment, that is handing a madman your money and letting others profit from the madness. Worthwhile if you have the money to lose, but not something you want to risk your rent money on.

Get the answers you need! Fill out the form below and one of our coaches will answer. 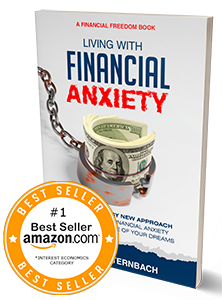 Get notified of new articles. 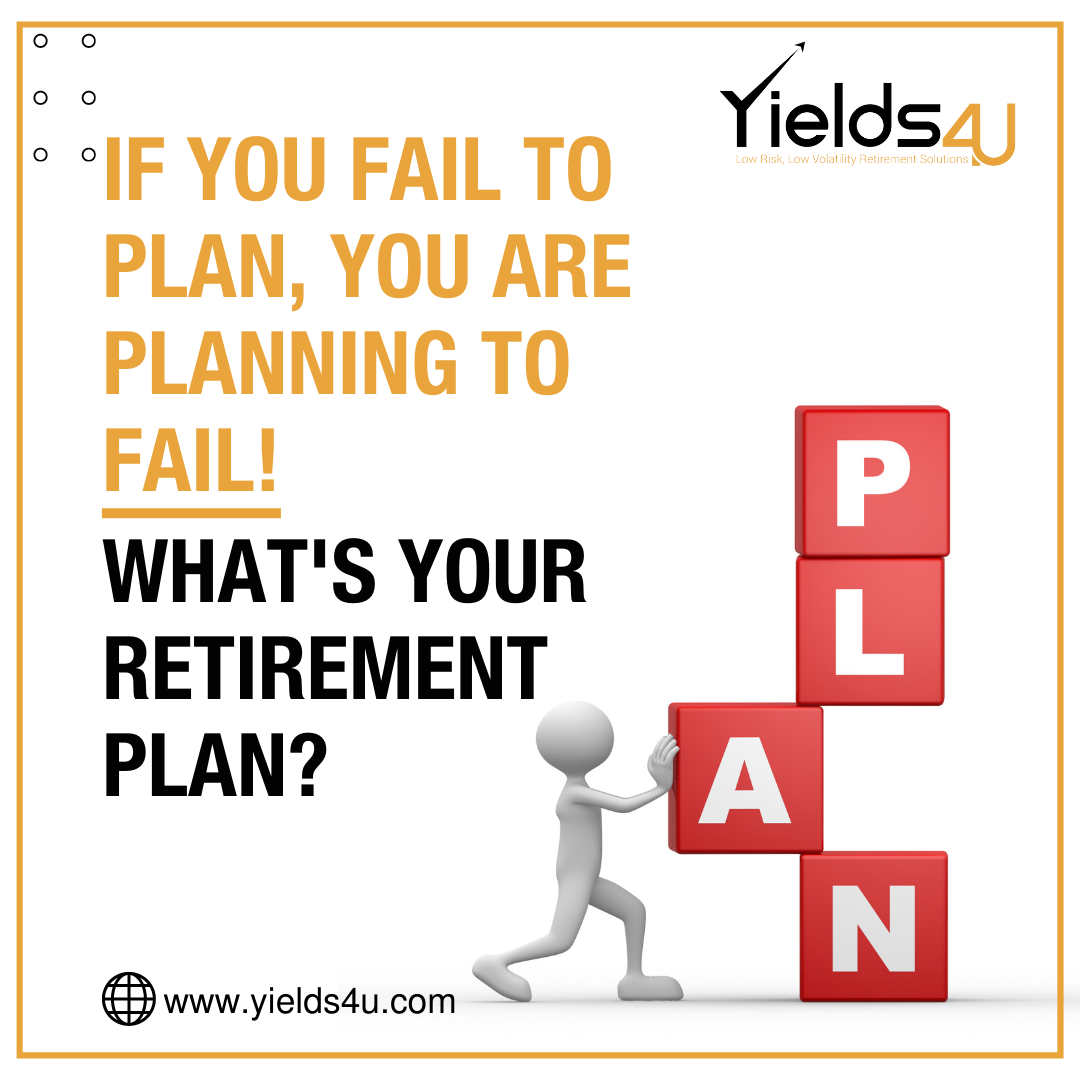