Do You Possess These Successful Investment Traits?

Last Saturday morning, I read an article in The Business Insider about what creates lasting personal relationships. It spoke of psychologist John Gottman, who set up "The Love Lab" in 1986, with his colleague Robert Levenson at the University of Washington. Gottman and Levenson brought newlyweds into the lab and watched them interact with each other.

By observing simple interactions between the partners in each couple, and identifying some key traits, Gottman learned to project the success of a couple well into the future.

Get this: Gottman can predict with up to 94 percent certainty whether couples will be broken up, together and unhappy, or together and happy several years later.
How? Much of it comes down to the traits and spirit each individual brings to the relationship. Do they bring kindness and generosity; or contempt, criticism, and hostility?

I don't want you to think that I've suddenly become the author of a new "Love and Relationships" column here, but I do want to point out the significance of Gottman's work. Just by identifying and observing the presence and significance of a few key traits, the success of a person's relationship can be accurately predicted. Well, after years of working with hundreds of people as a financial advisor, I can say this is true for financial success as well as relationship success.

Now, I don't plan to set up "The Financial Lab" to present a study on this, but it's pretty widely accepted within the financial industry that there are a few personal traits that some investors possess that give them a leg up on their financial future. They are traits that you may recognize within yourself, or might see an opportunity to try to work on. And as I tell my kids, it is the little things in life that make the big difference.

One such trait that can lead to financial success is patience. It's important to note that I am not subscribing to the buy-and-hold investment philosophy here, asking you to passively ride out all the turbulence of the markets with a smile on your face. That's destructive. I am talking about being patient when you are making purchase decisions. This means not rushing into an impulse purchase, or scooping up the first house that you see and like. This means holding onto that car for a few years longer instead of dumping it as soon as the upgrade is on the market. This means putting down the wallet, even when it seems less fun.

Another trait I consistently see in successful investors is organization. When people come in to the office for an initial consultation we ask them to bring in specific financial documents that will give us a good indication as to their current financial situation. What is very telling is how they present us with those documents. Are they folded every which way, in no particular order, some dated years apart? Or are they chronologically ordered in a binder with proper labels and sections? I think you can guess which one gives us more confidence in someone's financial decisions.

A third trait, which isn't commonly discussed, is reflectiveness. Unfortunately, there are no guarantees in the financial world. You will make some mistakes over your lifetime as you save for your retirement. What separates the financially successful, from those who flounder, is that successful investors refuse to make the same mistake twice. One of the major flaws of that pesky buy-and-hold strategy is that it encourages people to make the same mistake... over and over again. Millions of people had that strategy in 2002, and again in 2008, and millions of people lost 30, 50, even 60 percent of their savings with that strategy. Yet, millions of people continue with it. The markets evolve. The financial industry evolves. The successful investor must evolve as well.

Lastly, a successful investor sets goals. You might not know where to start with these goals but the key is to simply get started. How much can you transfer to a savings account each month? How much can you contribute to retirement each year? How much do you need stashed away by the time you retire? As these goals become more attainable, you will find yourself more motivated and determined to reach them.

I might not be as efficient as John Gottman is at predicting with certainty which investors will be successful and which will not, but I can say that these traits will lend themselves very well to building yourself a successful future. It's easy in the financial world to look at external factors (market performance, the global economy, the government), but I have learned (sometimes the hard way), that what you should do, just as within a marriage, is always look at yourself and what you can improve on first. 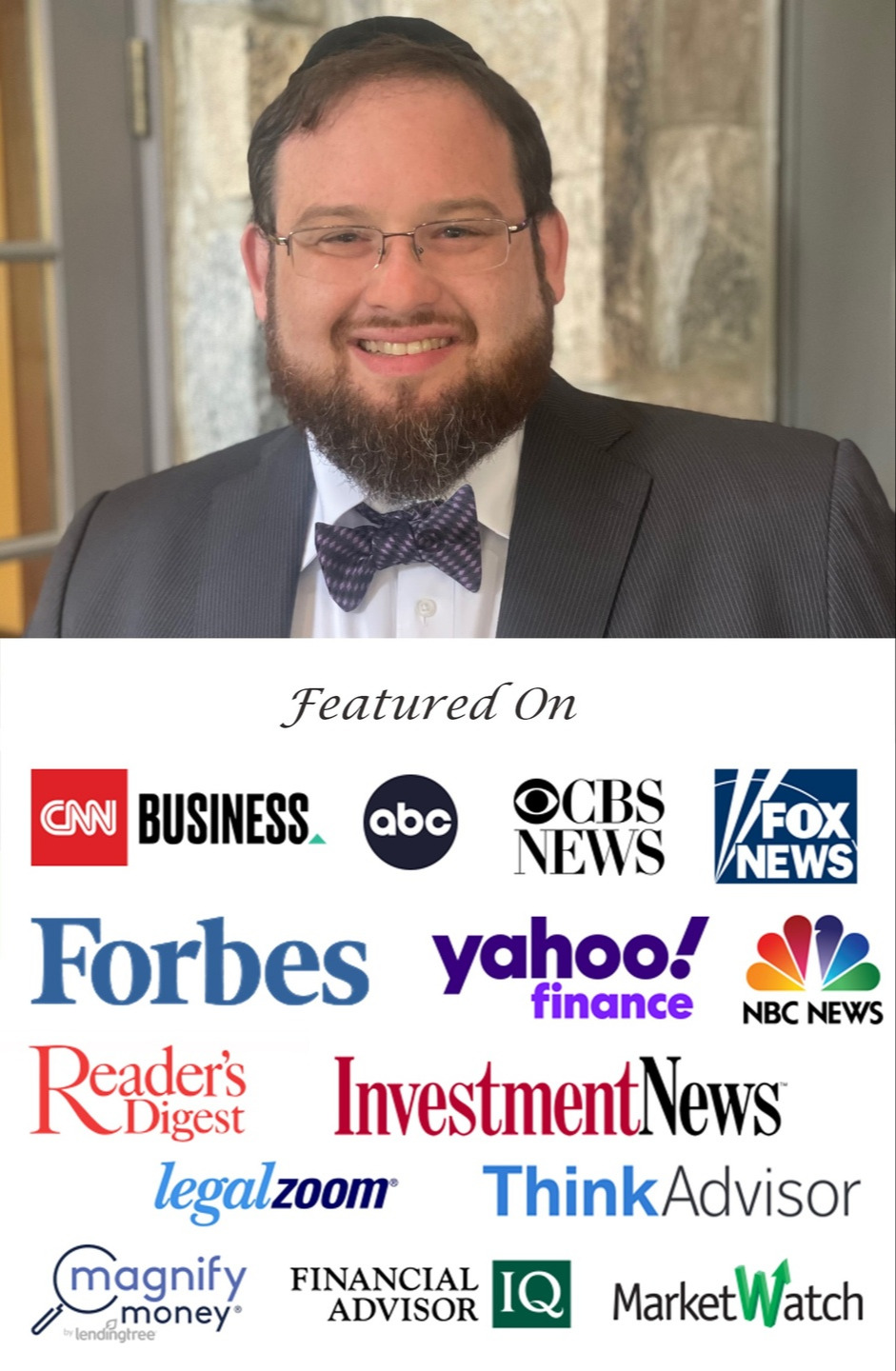