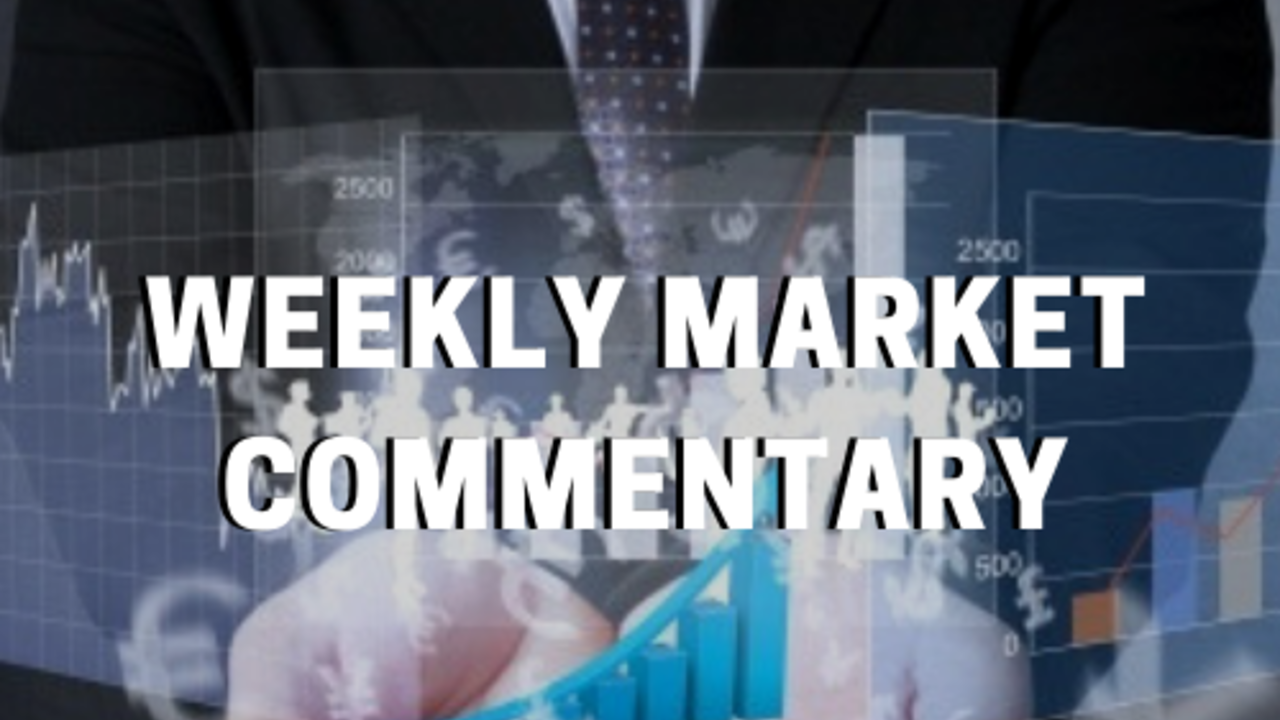 Doubts surrounding the ‘phase 1’ trade deal with China, escalating impeachment hearings, and a generally overbought market were enough to halt the S&P 500 weekly winning streak at six. In what was probably an overdue breather, risk assets lost ground while safe havens enjoyed a bid, including the USD and Treasury bonds. Rates fell mostly on the long end, flattening the curve a bit, while spreads widened.

Leaders from both sides came with ‘cautiously optimistic’ which we know translates to precisely nothing. Political pressure on both sides, however, is clearly a factor supporting some form of deal relief fairly soon.

Predictit betting odds have probability of impeachment in the House at 79% and conviction in the Senate at 14%. Financial markets are clearly viewing the proceedings as political theater with no consequential changes forthcoming.

Trends beginning early fourth quarter of high beta over low beta, cyclicals over defensives, international over U.S., and value over growth also took a breath last week. Value leadership is something we are monitoring very closely.

Wal-Mart’s earnings report marks the unofficial end to Q3 earnings season. The S&P 500 finished with a 75% beat rate and a -2.2% bottom line.

Bespoke noted the R2000 experienced a ‘golden cross’ on 11/12, which has historically been a modest indicator of above average forward returns.

ECB minutes also carried no revelations other than noting Mario Draghi’s last meeting and a strong consensus for the 10bps deposit rate cut to -0.50% and reinstating €20/month QE.

November’s U.S. flash PMIs of (C 51.9/M 52.2/S 51.6) tallied modest increases across the board in the best combined showing since April 2019 when things started to turn down.

November consumer sentiment 96.8 was an improvement over the prior month and above consensus estimates reflecting continued improvement from tariff related pullback in August.

The November Housing Market Index (homebuilder sentiment) dropped 1 point to 70 which behind last month’s reading of 71 is the second highest level of the year.

October housing starts and permits both accelerated from September levels with starts coming in just below the 2019 high water mark in August. Permits soundly exceeded expectations at 1.461mm, the highest rate we’ve seen since the housing bubble back in 2007.

The little followed but of interest ABI increased from 49.7 to 52.0, adding in a big move to the bounce we’ve seen since the August bottom of 47.2.

Third quarter e-commerce sales increased 5%, just above the 4.8% clip in the second quarter. YoY 3Q growth of 16.9% reinforces the strong consumer thesis in support of the economy. 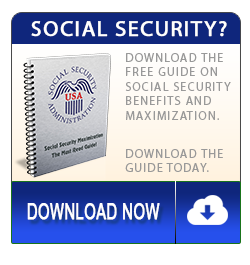